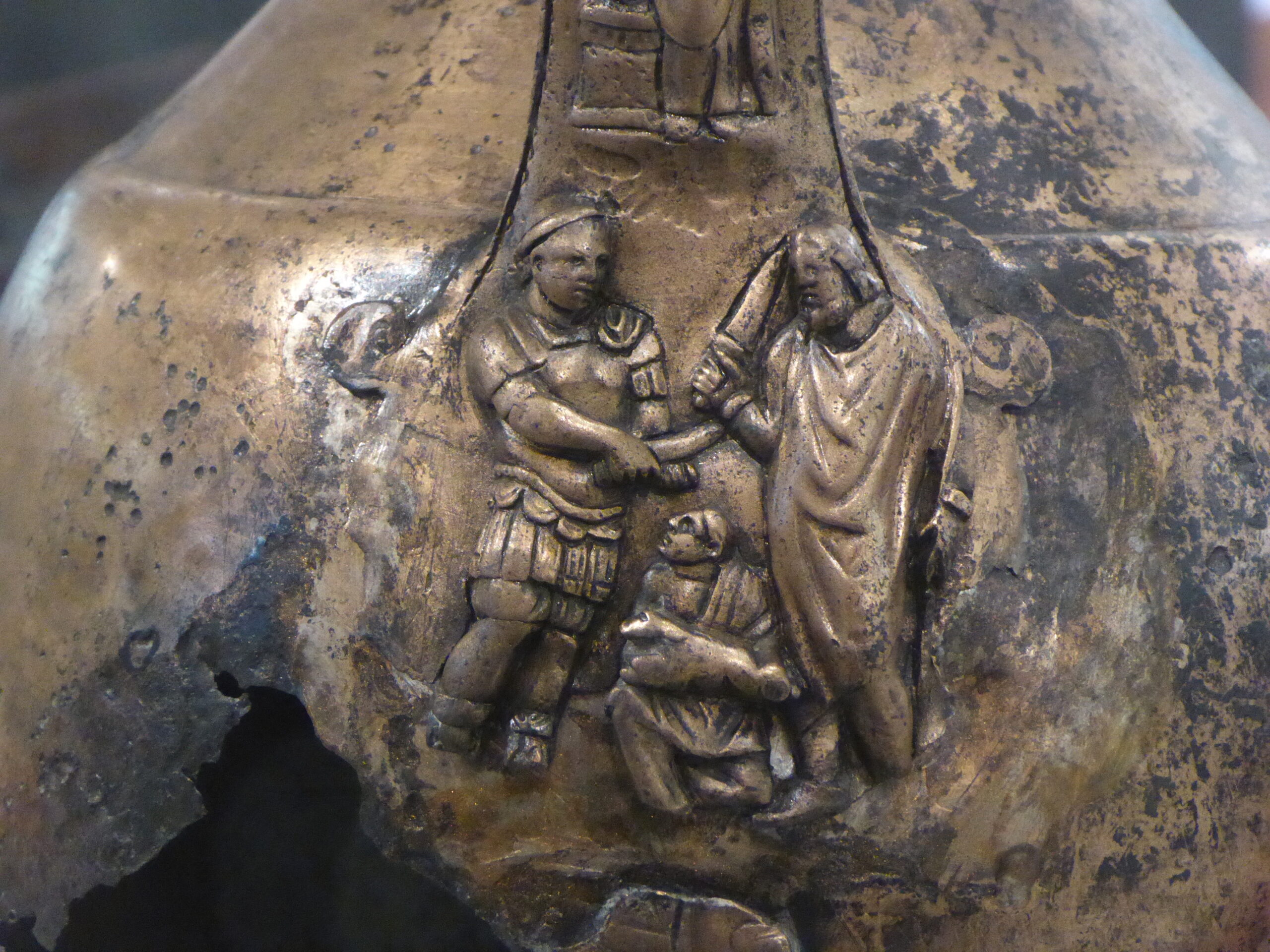 Discoveries such as the Ryedale hoard remind us that the religious landscape of Roman Britain was complex and diverse. Religious beliefs and practices of varying origins were adopted and adapted by individuals and communities who conducted religious acts to meet tangible and specific real-world needs. Such activities went beyond temple-based worship and sacrifices to include communicating with or influencing supernatural forces through the burial of votive deposits, as the Ryedale hoard is likely to have been.

Museum objects are often thought of primarily for their aesthetic value, and displaying them behind glass only enhances this impression. What can museums do to encourage consideration of the needs, beliefs and multisensory experiences of the people who made, used and deposited them? How can we use displayed objects to better understand the religious lives of people living in rural Roman Britain? Are Roman religious objects such as the Ryedale hoard simply ‘dead’ archaeological objects, or do they retain some of the numinous power they were once thought to possess?