Curator chased by a bear in York Museum Gardens… you’ll never believe what happens next!

A BEAR in the museum gardens? Well in the 19th century this wasn’t such a surprising notion. In fact, there was a menagerie full of exotic creatures.

In 1822 a new organisation, the Yorkshire Philosophical Society (YPS), was formed, with the aim of setting up a museum to house the fossils, and other local objects of scientific and archaeological interest. 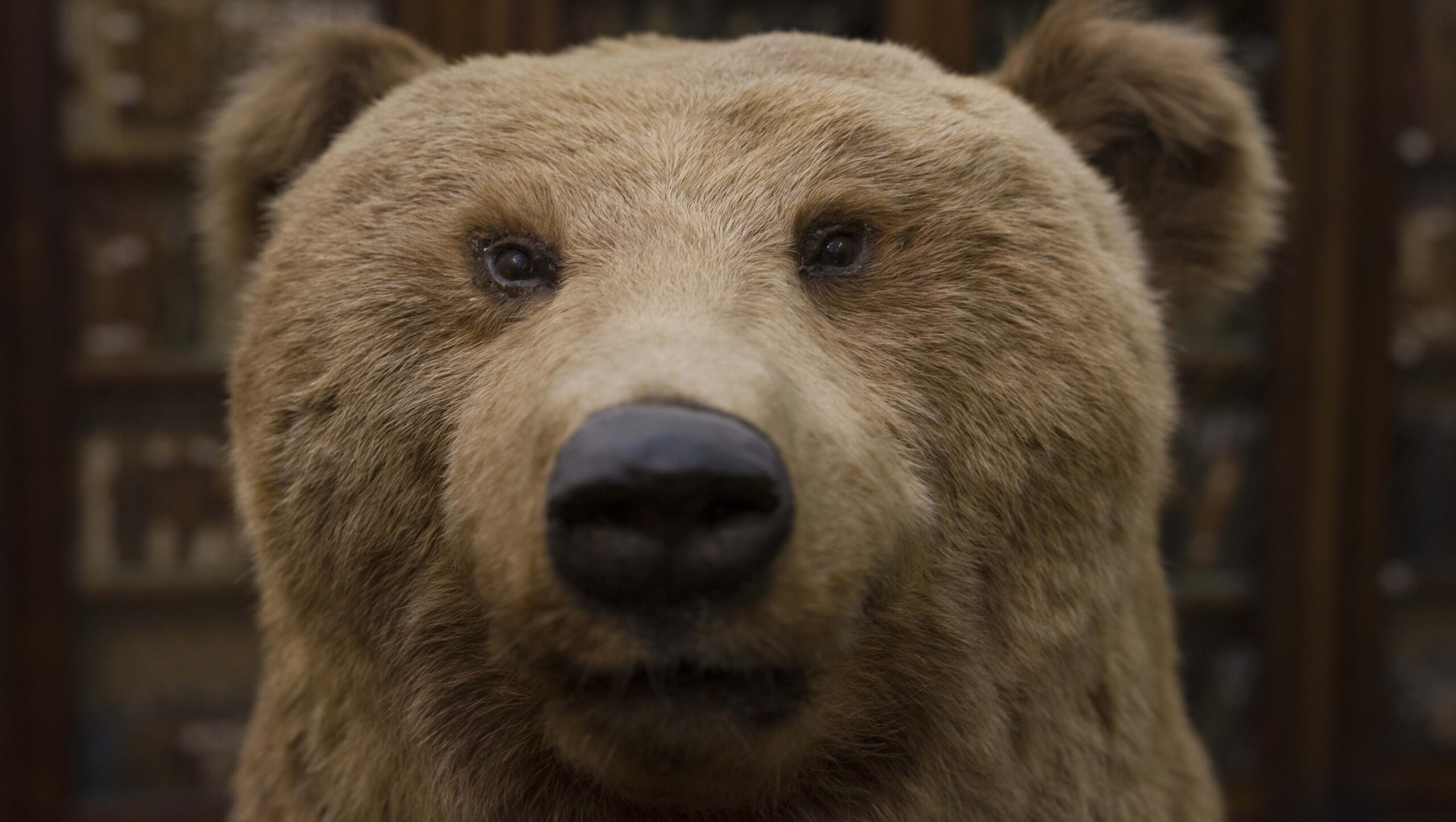 A botanical garden quickly followed suit, occupying much of the area that is now the Museum Gardens, and included a menagerie complete with a bear, monkeys and a golden eagle!  This may have been contained inside the multangular tower. If that is so, it proved to be inadequate as the bear reportedly escaped on more than one occasion. In 1831 Professor John Phillips, first keeper of the museum, reached the final straw when the bear got loose and chased him around the gardens. Luckily he managed to reach an outhouse before things got more serious.

But nonetheless the YPS decided to close the menagerie after this escapade and loaded the bear onto a coach bound for London Zoo! The bear travelled in a cage on the coach, which departed outside the Black Swan pub on Coney Street, accompanied by sub curator, Henry Baines.

The bear we have in the library in the Yorkshire Museum is from Kingussie wildlife park, we got it in about 1986, perhaps as a homage to the story!