York has been an important centre of transportation since the Romans established the city in AD71, linking it to an efficient road system and making use of its waterways. However, the city is also famed for its rich railway heritage and has played key role in laying the foundations of today’s modern rail network.

During the industrial revolution, as the railway began to spread across the country through a variety of largely uncoordinated lines, York had one man in particular to thank for a strategic vision which would later come to dominate and shape the early history of an integrated railway network. 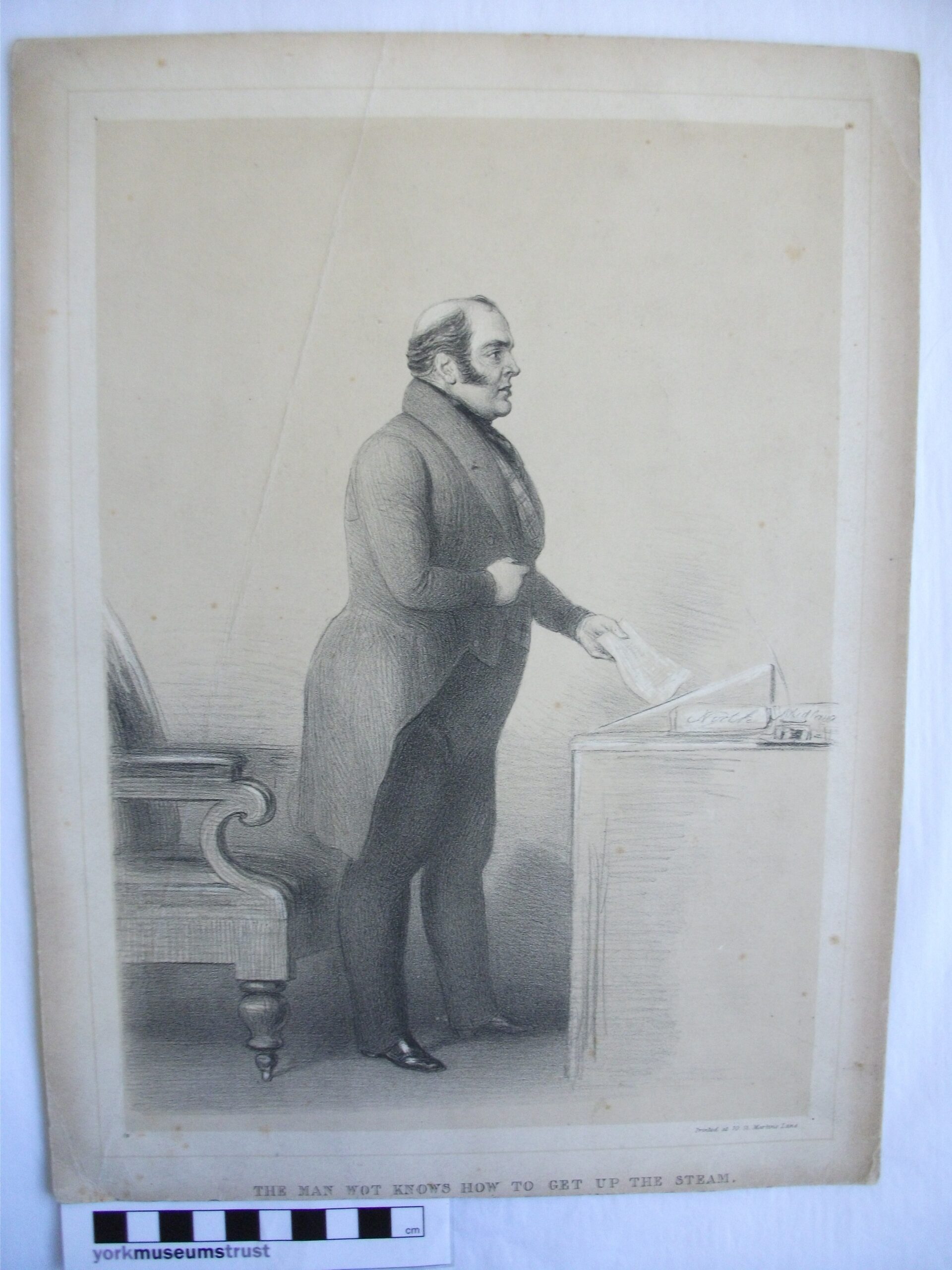 George Hudson, who was born just outside York, invested heavily in the railways, and by 1833 was a member of the York Rail Committee set up to develop plans for a railway line linking York with West Yorkshire to bring coal into the city.

Less than five years later, he had become chairman of the York & North Midland Railway Company, with George Stephenson as the railway engineer, and by the mid-19th century, he had built up an investment and controlling interest in more than a third of the companies seeking to build railways throughout the UK.

He commissioned York’s first permanent station which opened in 1841, and quickly earned the nickname the Railway King, but his spectacular rise was short lived, with dubious financial practices leading him to bankruptcy and a period of time in Debtors Prison. 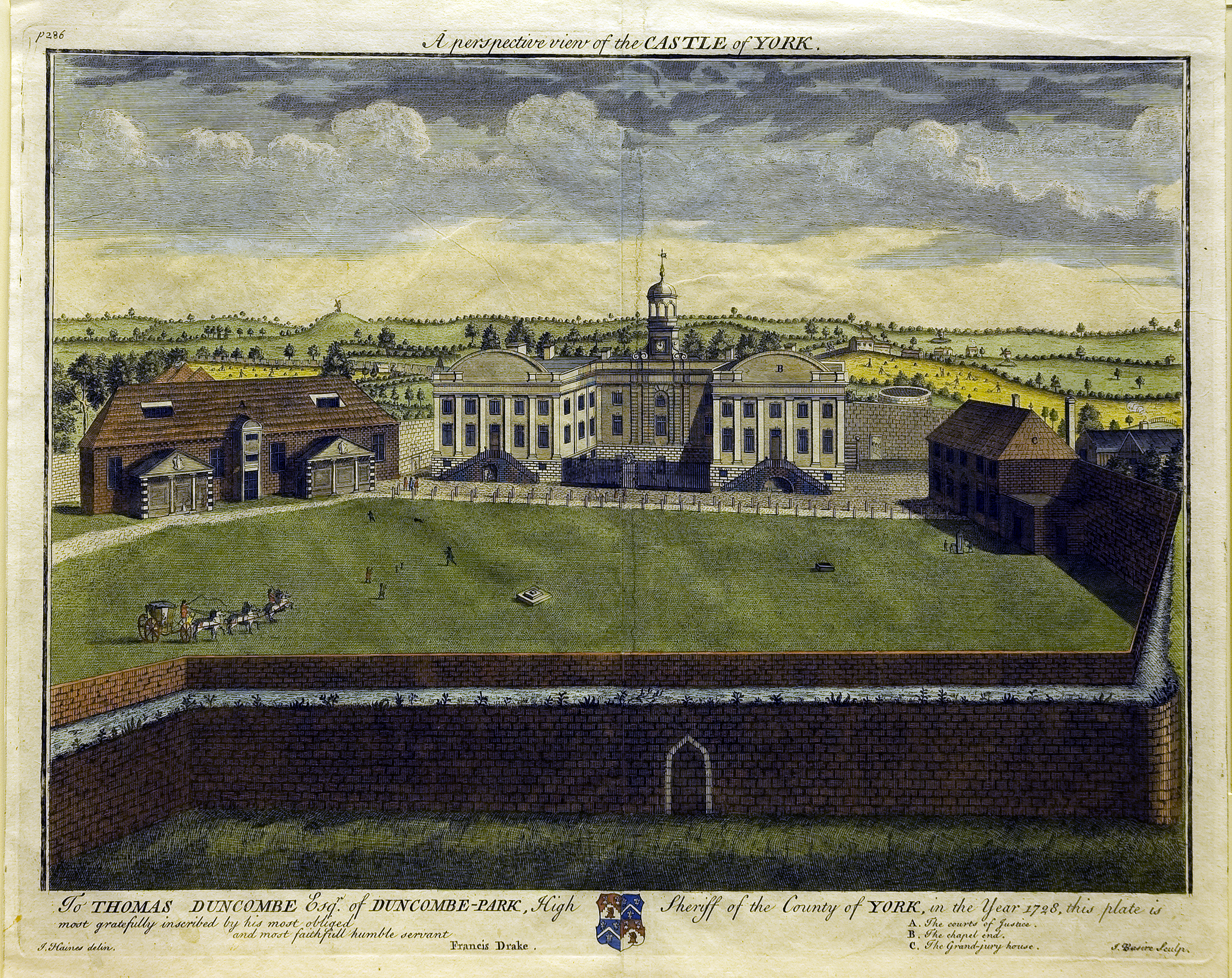 Hudson’s great local rival, George Leeman, then oversaw the merger of a number of railway lines, picking up many of the pieces after Hudson’s fall, and the York based North Eastern Railway Company was formed in 1854 to eventually became a monopoly provider of rail services across the North of England. 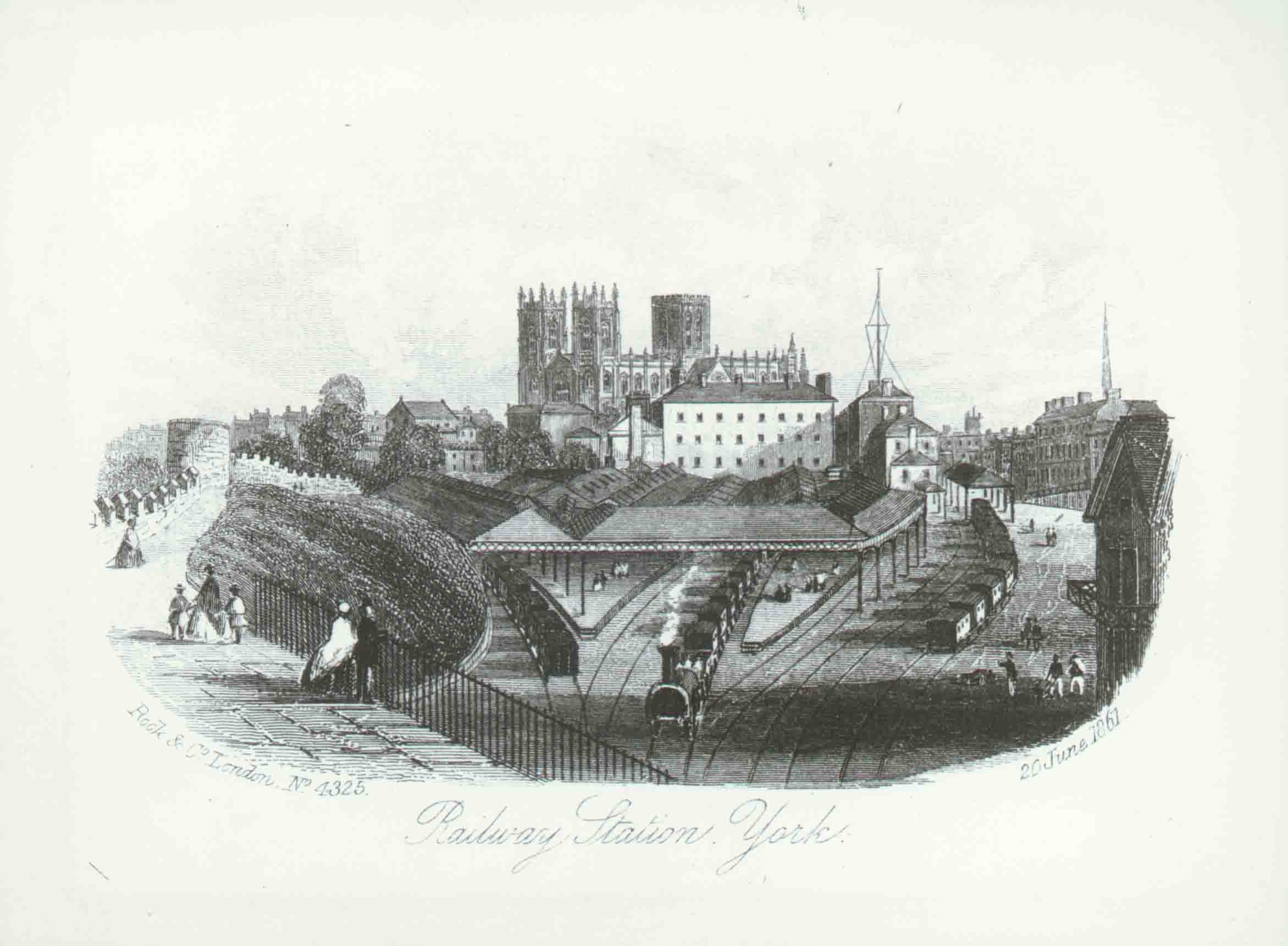 By the 1870s, York’s original railway station was also proving inadequate for the increased passenger numbers and was replaced by the current building. When the new station opened in 1877 it was the largest in the country, and the railway had become a major employer in York, with the engineering and carriage works in Holgate employing up to 5,500 staff.

During the twentieth century, the UK’s national railway network was then re-organised three times. In the aftermath of the First World War, the myriad of companies operating across Britain were nationalised into just four, and following the Second World War the entire network was nationalised to form British Railways in 1948. In the 1960s, the Beeching Report sought to restructure the entire network, whilst also recommending that British Rail should stop running local museums.

This led to a campaign by transport historians to create a new museum, and in 1975, the National Railway Museum was established in the former York North Locomotive Depot taking over the British Railways collection previously housed in Clapham, south London, and the original York Railway Museum which was located off Queen Street.

The modern National Railway Museum is now located within the city forming part of the Science Museum Group. The museum not only tells the story of rail transport in Britain and its impact on society, but reflects the rich railway heritage connected to York.

It’s now a major visitor attraction, but you can also find out about the railway at York Castle Museum or take an Invisible York tour of the city to uncover York’s Railway Heritage.

The tours are run by a local Community Interest Company called Good Organisation (Social Ventures) where all of the guides have been affected homelessness.