During his visit Vincent brought to our attention a series of letters, written in 1931, which discuss a fascinating group of finds in the collection. The objects in question are upwards of 50 clay moulds of Roman coins, excavated at Lingwell Gate near Wakefield. These are not modern moulds. They are Romano-British moulds of Roman coins used for creating unofficial copies of officially issued coins.

The letters were sent by Arthur E. Robinson, a retired civil servant who was researching all the Roman coin moulds found in Britain. Their recipient was Dr. Walter E. Collinge F.S.A. (Fellow of the Society of Antiquaries), the then Keeper of the Yorkshire Museum. 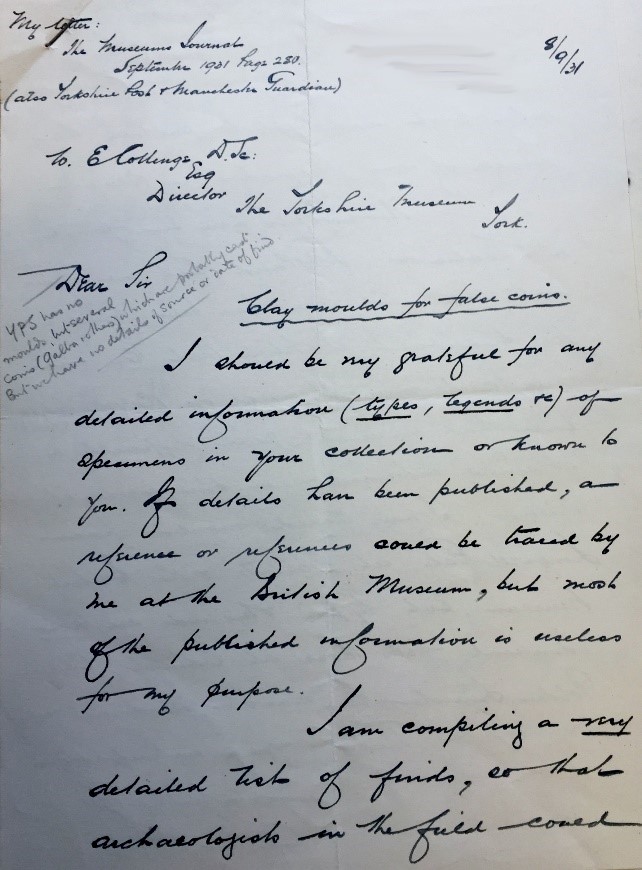 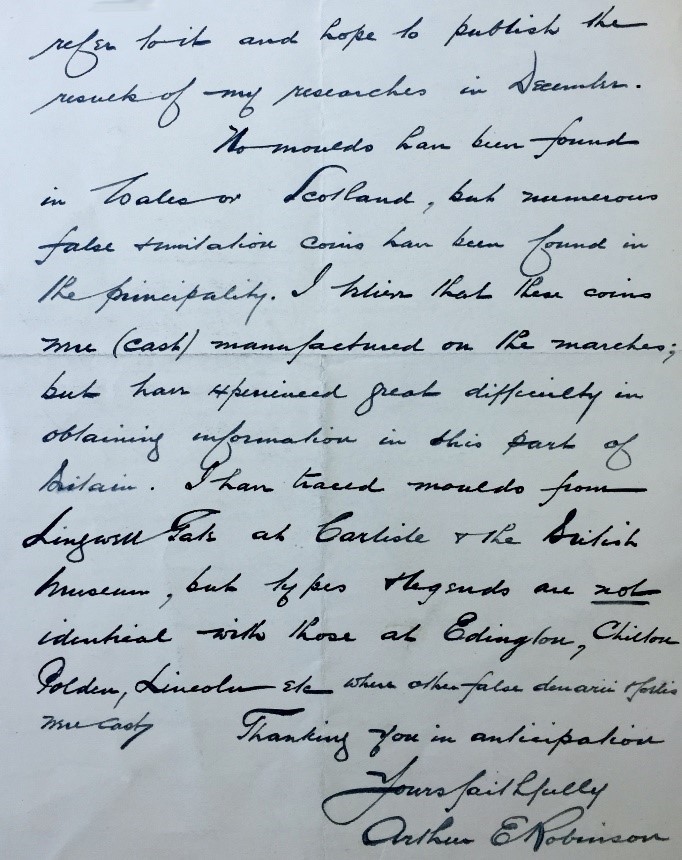 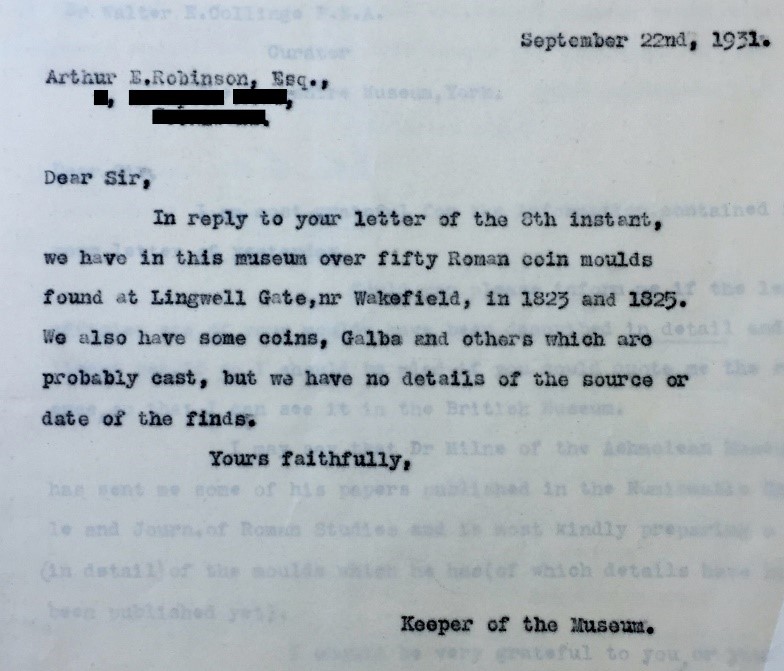 Upon finding the letters we set about tracking down the coin moulds in our stores and reuniting them with the correspondence. We found modern casts stored alongside the moulds which show the inscriptions and imagery as they would have appeared on the original and copied coins. High quality photographs have now been taken of the objects, and they have been added to our collections database. 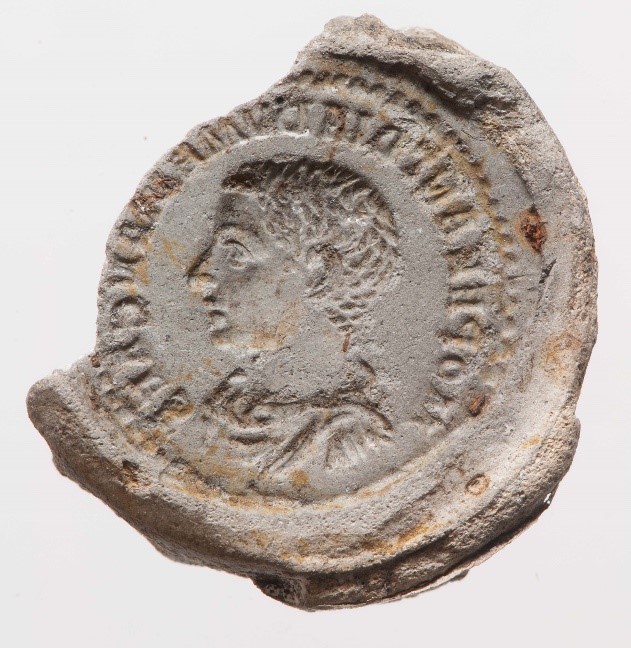 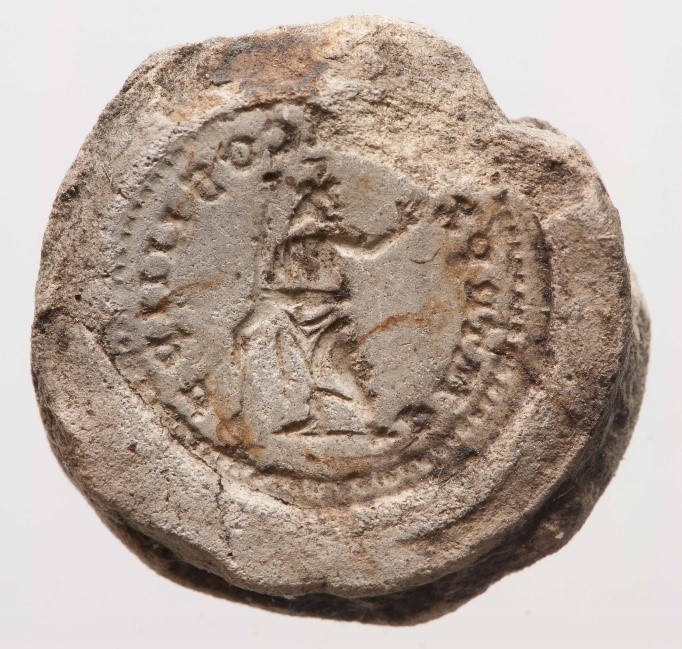 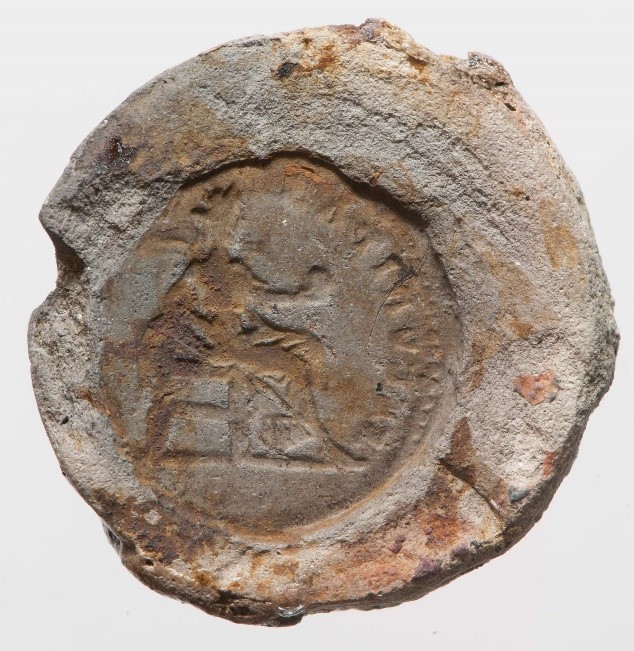 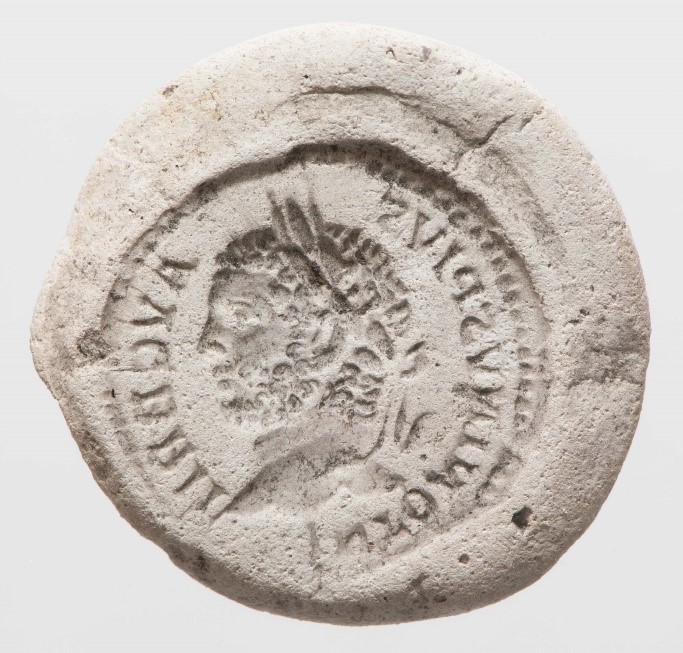 Roman coin moulds were first found at Lingwell Gate in the late seventeenth century and discoveries continued until the 1820s/30s. The total number of moulds found is uncertain, although they probably number in the hundreds. The Yorkshire Museum holds the largest collection of Lingwell Gate moulds and many other museums hold smaller groupings. It is believed that the Yorkshire Museum’s moulds were found in 1823 and 1825.

The moulds were made by pressing officially issued Roman coins, in this case silver denarii from the 2nd and early 3rd centuries AD, into clay to create a mirror-image of the markings on the coin. 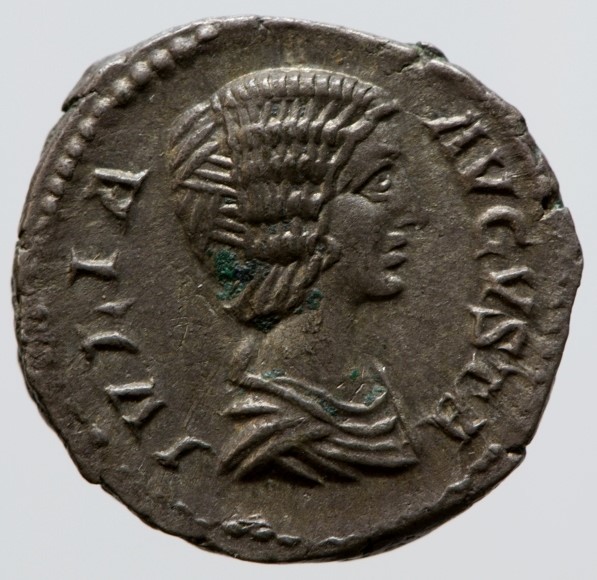 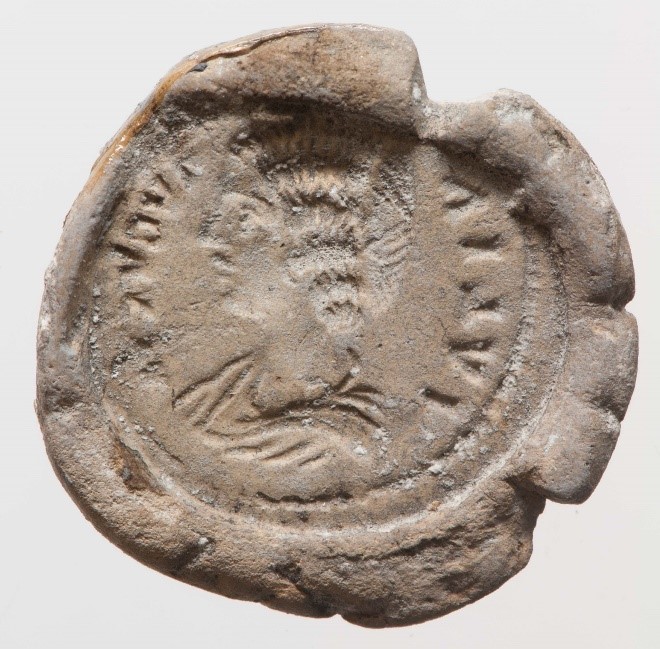 These moulds could then be stacked on top of one another to create pairs of heads and tails. Grooves were left at the edges of the moulds where molten metal could be poured in. You can find more information about how ancient coin moulds might have been used here. 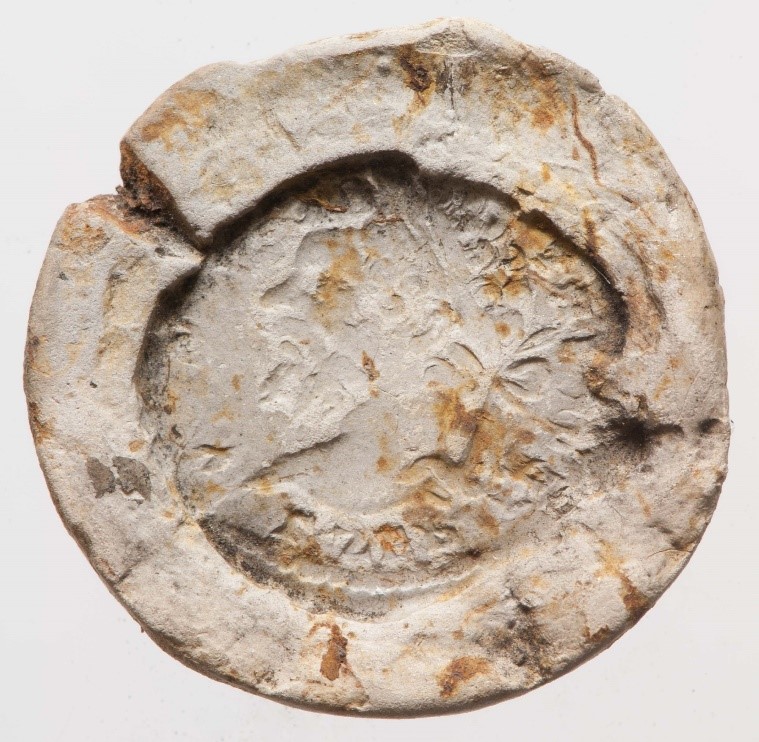 Another theory, which was popular among antiquarian archaeologists, is that they might have been sent from Rome or made locally in order to produce enough semi-official coinage to pay the Roman soldiers stationed in Britain. This does not seem likely as it is now strongly believed that official Roman coins were always struck using dies. You can find out more about this technique by watching this video.

Official dies were almost certainly sent across the Empire for the production of official coinage at large-scale mints such as Arles, Trier, and London, not small regional production sites like Lingwell Gate.

The coin moulds found at Lingwell Gate therefore raise many interesting questions about why these unofficial copies were being produced, by whom, and where they were circulated. We hope to undertake a project to further identify, document, and research these moulds soon.

We are also considering using these moulds as a basis for a much larger project, which might involve tracking down the other Lingwell Gate moulds in museum collections around the country, analysing the composition of the clay from which they were made, and possibly trying to trace some of the coins they produced.

Follow @YMT_YorkRomans on Twitter for more updates about the ‘Old Collections, New Questions’ Roman Research Project and for weekly highlights from the #YorkRomans collections. You can also email me at Emily.Tilley@ymt.org.uk if you have any questions or suggestions.